The Foundation was endorsed as a Tax Concession Charity on 17.02.06 and at 30.06.06 had net assets of $221,000. In the following year, ended 30.06.07 the donation received from Peter and Lyndy White was $20 million. In that year the Foundation distributed $1.25 million to deductible gift recipients. Over the next eight years the asset base continually grew and on 30.06.16 we received a further donation of $38 million which increased the trust funds to just on $98 million. In its first 10 years the Foundation distributed just under $21 million to Australian charities. 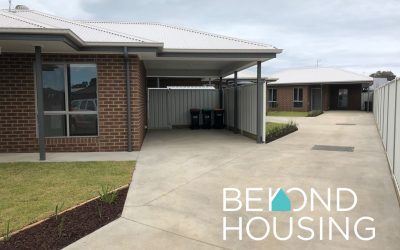 The Foundation increased our funding commitment to $12M and commenced building 51 houses to house 79 individuals in regional Victoria. 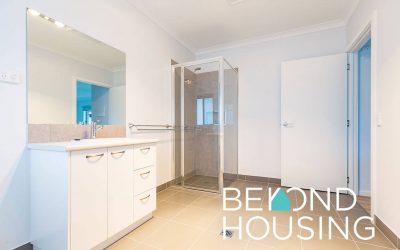 The Foundation was very impressed with the previous collaboration with Beyond Housing and their ability to deliver social housing to those in need in regional Victoria so we decided to continue our work with them, delivering housing for 60 individuals in Wangaratta,... 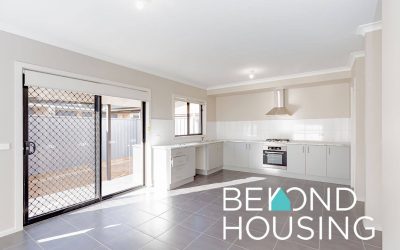 In 2020 we commenced a joint $10M commitment with Beyond Housing, with the Foundation providing $9M in funding to build social housing in regional Victoria. With the Foundation committing 90% of the land and building cost we will house 44 individuals from Ballan to... 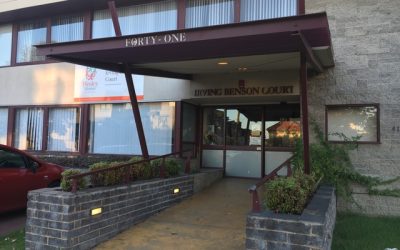 $6.8M to purchase Irving Benson House which is in major need of renovations, with planning approvals in process we are looking to add an extra storey. In appreciation of the Foundation’s donations to Wintringham they have renamed Irving Benson House to be the Lyndell... 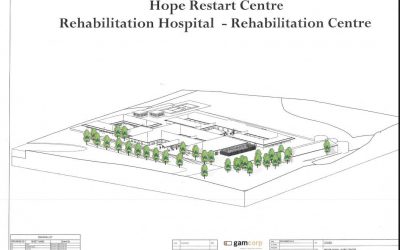 $1.2M a collaboration between a Bairnsdale local community group formed by a very passionate and committed group of concerned local residents to establish a 60 bed residential drug/alcohol rehabilitation centre to be run by Odyssey House.... 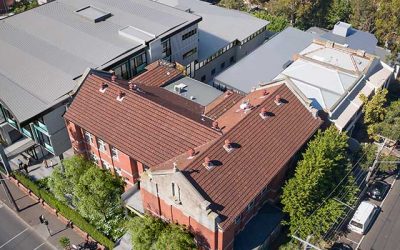 $100,000 towards the major redevelopment of their St Kilda Complex. 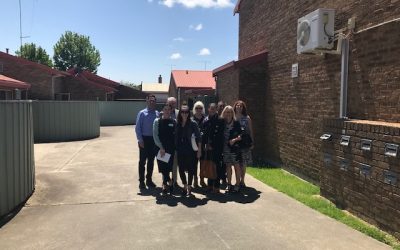 $1.1M for the replication of their GOALS (Going out and living successfully) – a live in mentor support program for young people leaving state care. Click this link to read more:... 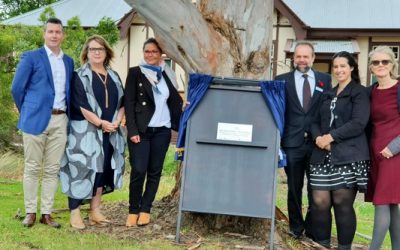 14/11/2019 As the demand for social housing increases within Cardinia shire, five organisations have come together to create ten short-term affordable houses for women and children, who have experienced family violence and are now faced with homelessness. More than... 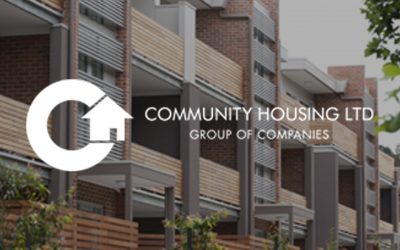 $4.13M to construct 24 one bedroom units on a single site in Mernda.

2011/13 $250,000 towards their Mum’s and Bub’s program.A program providing support for young mums in the Cardinia Shire who are homeless or at risk.

Kids Under Cover supports vulnerable young people between the ages of 12 and 25 who are either already homeless or at risk of homelessness by building homes and providing scholarship and mentors. The Kids Under Cover Studio program is a unique model, which prevents...

In 2013 the Foundation donated 5 properties valued at $1.8M to WAYSS to provide housing for those at risk of homelessness. These properties have proven to be very valuable and beneficial to the families housed, majority of them being women and children escaping...

In July 2014 the Peter and Lyndy White Foundation committed to our largest ever single grant of $7.5M to Wintringham. The grant enabled Wintringham to purchase Gilgunya Village in Coburg, an aged care facility owned by Wesley Mission Victoria. Gilgunya consists of 51...

Wintringham is a not-for-profit organisation providing housing, aged care and support services for elderly homeless men and women throughout Victoria.  With the support of the Peter and Lyndy White Foundation they have purchased a supporting housing site in...

Mid 2016 we purchased six brand new single bedroom apartments for $1.7M in central Dandenong for donation to WAYSS. These properties have been made available to WAYSS clients and are all tenanted by single females, majority over fifty years of age, who have escaped... 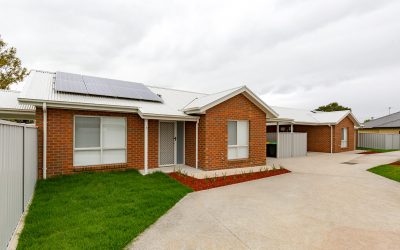 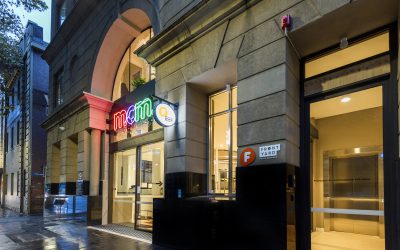 $1.5M towards redevelopment of their King St property that provides support to young people experiencing homelessness. Added in two floors so they can include 16 crisis accommodation beds along with their existing services....