as Founder, CEO and Director

The eldest of four children, Peter demonstrated his leadership skills from an early age.

In 1968, Peter together with his brother Garry, established White Transport Equipment Pty Ltd, a transport manufacturing company, which quickly established a reputation for innovative designs, reliability, consistency and service.

In 1983, looking for his next challenge, Peter purchased Freighter Australia Pty Ltd from Bowater Tutt Bryant who, through lack of profitability, had ceased production of Freighter Trailers. Peter rebuilt the company to once again become Australia’s premier trailer manufacturer.

He purchased Coonara Heaters from the receivers in 1986 and worked to restore its reputation and profitability. During this time the company received six Australian Design Awards and the Japanese G-Mark award for good design.

In 1998, Peter merged Freighter and Coonara with Maxicube, a publicly listed company, and subsequently joined the board controlling 24% of the company’s stock. At the conclusion of the transition period Peter resigned from the board and disposed of his shareholding. 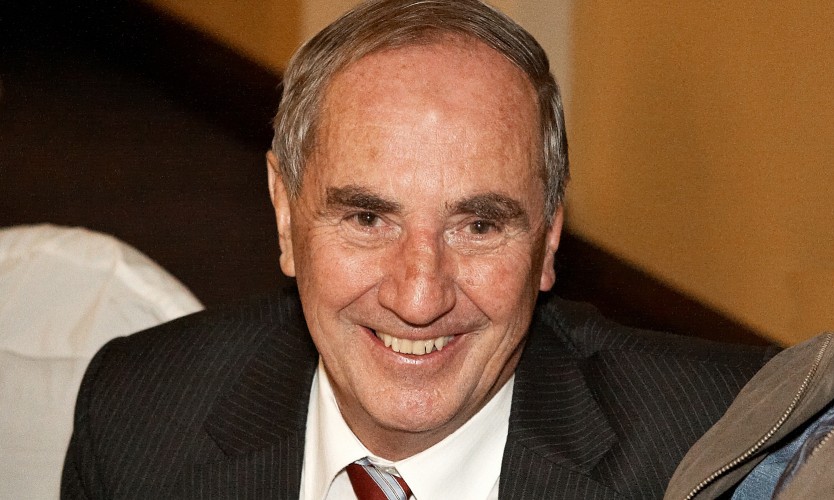 The eldest of four children, Peter demonstrated his leadership skills from an early age.